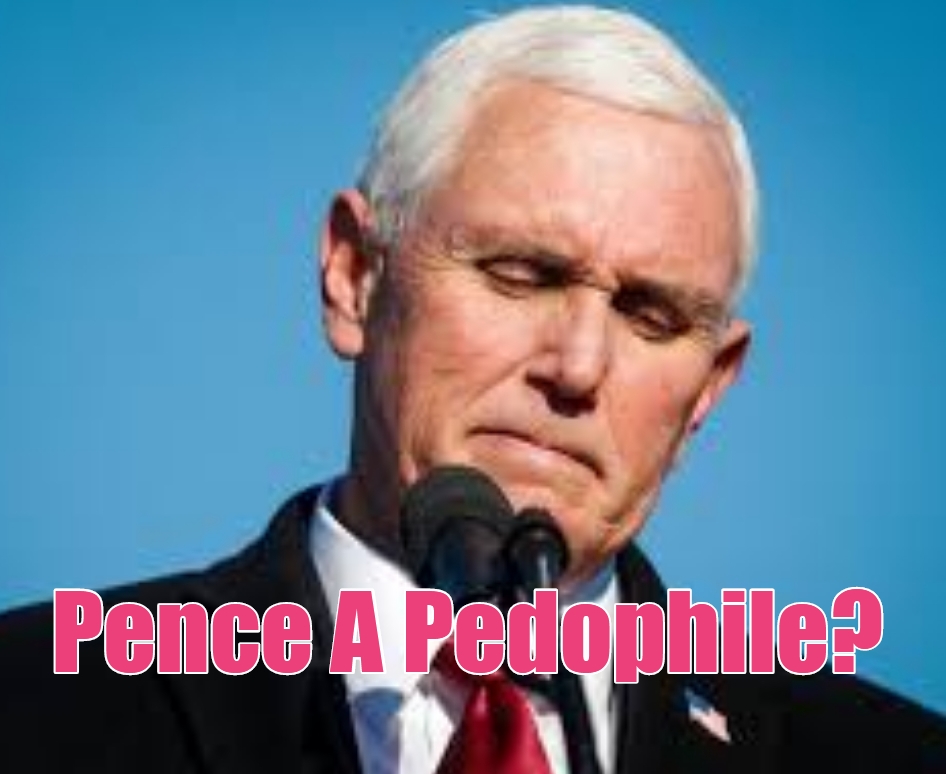 See the link Here, to the legal transcript done by an interrogator for attorney Lin Wood. You decide.

From page 11, “That would be Roberts — excuse· me — those would be Pence and his two lovers and the younger· ones.· There were also — they would do the same thing,· illegal surveillance, or sometimes (inaudible).· · · · · · This was mostly in the country, illegal· surveillance, with Roberts’ children and whomever they were with.· They’d set it up.· They knew that they weren’t going· to be exposed because it’s Chief Justice Roberts’ children.”