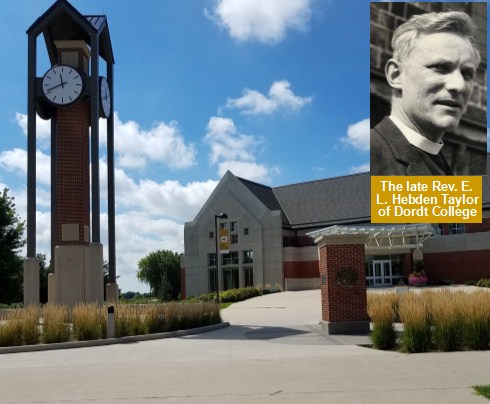 The Christian Philosophy Of Law, Politics And The State, by the Rev. Eustace Lovatt Hebden Taylor, former Dordt College Professor of History and Sociology, The Craig Press, © 1966 (Taylor was trained at Trinity Hall, Cambridge University)

“It is because the Supreme Court of the United States has forgotten that “man’s freedom depends upon the silence of the law” and that man’s legal relationships are only a small part of his total societal relationships that it has now taken upon itself to forcibly integrate colored and white men into one educational association regardless of the deep historical and social differences existing between these groups.  Given the different cultural and historical background of these groups in American society, it is hardly surprising that such social engineering on the part of the executive and judicial branches of American government should create intolerable tensions within the American body politic.” p 306