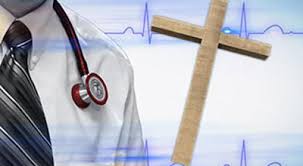 Do you want to insure that the medical community expressly knows that you and your loved ones do not waive their liability in making medical-care decisions regarding your health and life, when you are unable to?  Do you want to make the positive determinations as to what care is required, or not, in your final hours?  Do you want to specifically grant medical powers of attorney to those of your choosing?    If so, see these templates for christian Medical Living Wills drawn up for residents of Iowa  and Texas.

Do not see these as complete or lawful in your case.  Rather, take them to your own attorney and have him review and update them as required especially if you are a resident of another state.  That is why we are providing these in editable MS Word format.

Once completed, sign multiple copies and forward them (by registered mail) to the hospitals and doctors in your area that you normally receive medical care from and carry copies in the glove box of your vehicles. Also, make scanned digital copies available to loved ones who can promptly email it to the administrator and risk officer of any hospital or trauma center that you may be admitted to, that hadn’t previously received it. 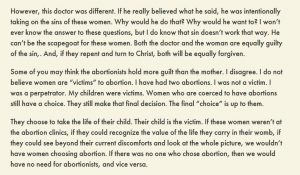 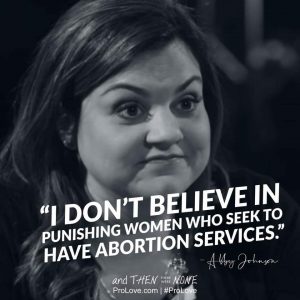 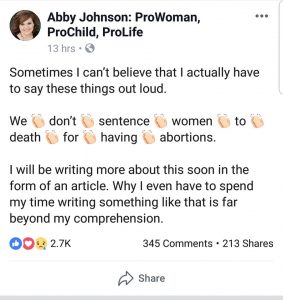 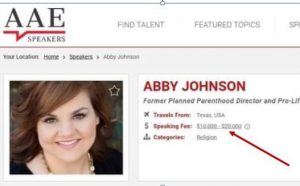 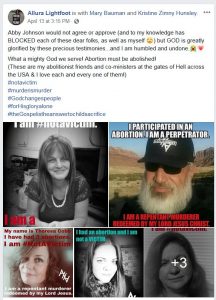 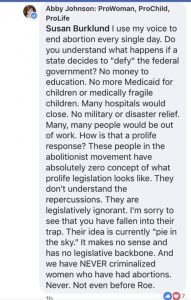 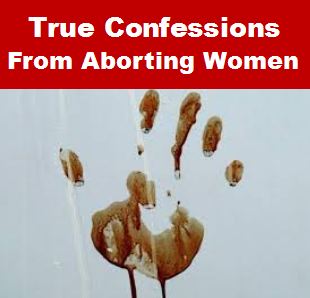