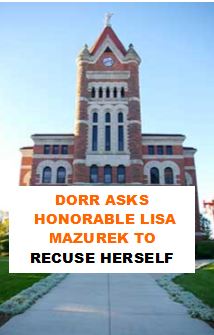 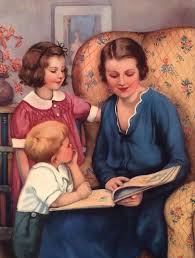 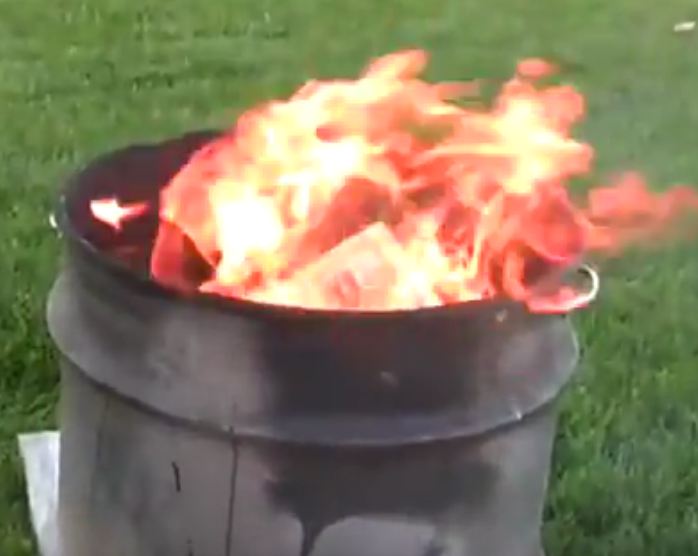 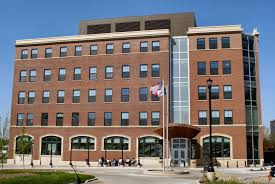 Mitch Mortvedt, Assistant Director, Field Operations Bureau, Iowa Department of Public Safety, Iowa Division of Criminal Investigation, Des Moines, IA  advised me this month that this attached file is the most current policy manual the state issues to law enforcement officers as to guidelines for interviews, field interviews and interrogations conducted during criminal investigations.  You might learn a bit by reviewing it and consider some of my highlights and comments in the red boxes.  You can download it here.