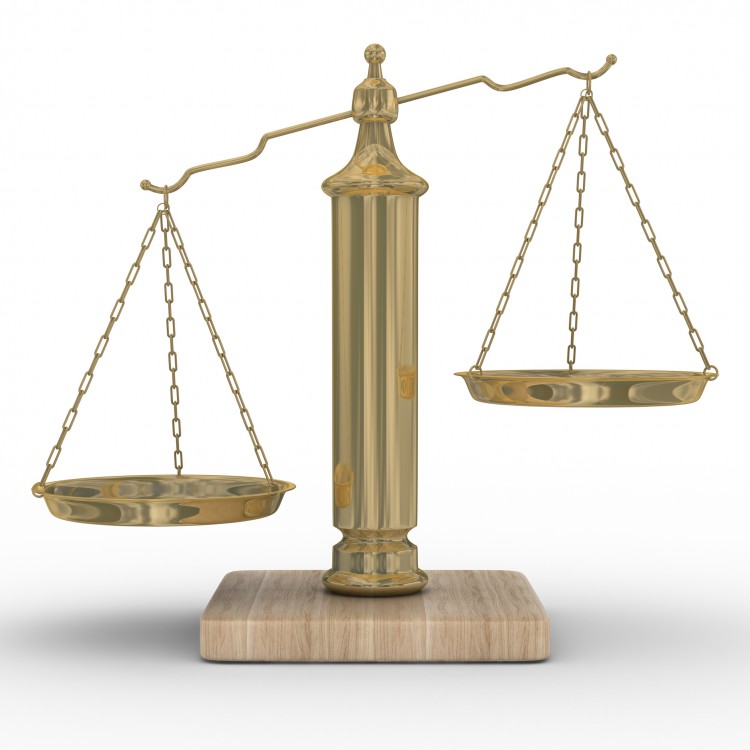 The late District Associate Judge Cameron Arnold (raised a Presbyterian) of Spirit Lake, IA, once reported to Rescue the Perishing’s Paul Dorr that he served as President of the Iowa Judges Association for one term in the late 1980s. He remained a member of the Association for a short time after finishing his term and then dissociated himself with it. When asked why he separated from them Judge Arnold replied, “There is something ominous, something dark about judges.  They truly do believe they are God on earth.  The only hope is for the Church to be humbled and stirred up to hold the judiciary accountable or this branch of government will destroy Christian civilization. It will never reform from within.”

It’s much worse in the Federal Courts.  Lt. General Michael Flynn’s Attorney, the courageous Sidney Powell, has written two bold books  exposing the systemic corruption in the US Department of Justice. She  wrote, disgustingly, in her recent book Conviction Machine, “There is an old joke that God wears a robe in Heaven because he thinks he is a federal judge.”  They might tremble if they read Psalm 82.

The late Iowa Judge Arnold encouraged me to press on against such immoral people seeking the bench.

1 thought on “Judge Not Lest Ye Be Judged…..Judges!”