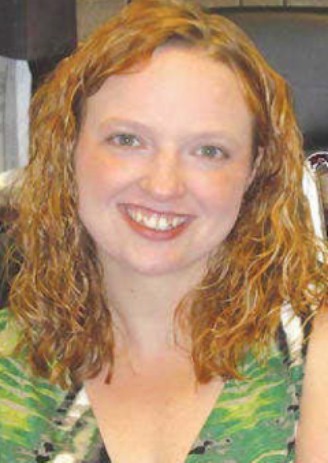 Three times since 2018 Cherokee County, Iowa, Attorney and Magistrate Judge, Lisa Mazurek, has applied to the Iowa Judicial District #3A Nominating Commission to be named as one of two nominees, for Governor Reynolds to pick one to appoint as a District Judge in NW Iowa.  Three times she has applied and three times Mazurek has not been nominated, including the recent nominations of February 25, 2021.

On July 6, 2020,  during her second attempt, when asked by the Commission to, “list any case in which you wrote a significant opinion on…state constitutional issues,” she could only come up with two cases and one of them was the State of Iowa v. Paul Dorr.  See the highlighted portion of her application at the bottom of page 7 attached Here.

By citing this case to the Nominating Commission clearly Mazurek believes that denying Dorr the right to inform jurors that they can nullify an Iowa law in a specific case; and by her forbidding Dorr to have the filthy material from these books (intended for 4 year old boys) read aloud by an Orange City, Iowa library board trustee for the members of the jury to hear – and thus preventing Dorr any opportunity to be acquitted by the Jury for burning transgender books – qualifies her for a higher seat on the Court!

This is perverse judicial thinking!

And to see the list of sexual miscreants who are serving, or have served, as Judges in Iowa Judicial District #3A see Here.