After years of reminiscing on the stories and testimony of the man whose love of Christ and desire to obey Him exceeded any other I had met at the time, I decided it was time to publish them.  I first told the account of Henry & Bertha Vellema during one of my sessions at American Vision’s God, Government & Culture conference in Kerrville, TX this summer.   Henry had a powerful impact on my desire to sacrificially serve Christ.  I only wish I could have aped the twinkle in his eye, that came with his courage and sacrifice.

Among other things Henry started his life with a premise from the Bible – that is, receiving stolen property, particularly that which the government steals, is a sin.  Do read this essay here, on Henry & Bertha Vellema.   It has been a blessing for all who’ve heard it, including a retired district judge from Louisiana who encouraged me to publish it after he heard it.

This is a post from the Cameron Arnold Judicial Reform Initiative, a special project of Rescue the Perishing, Ocheyedan, IA.  To download our recent flier, make copies and hand out click state-patrol.

On September 15, 2016 RTP received an anonymous angry phone call from a gentleman who stated he was a family member of an undercover narc who was listed on our report above and that I’ve now placed their life at risk and wanted to know where I got the list from.  When I turned my telephone recording device on and asked him to repeat it he then backed away and said he was a family member of someone on the list.  Based on the type of blocked call signal I suspected the call was coming from an Iowa Department of Public Safety issued telephone.

At some expense to RTP the Spencer, Iowa post commander reviewed all IDPS issued phones and their invoices for that day and found no call made to our office.  I then took a trip to the patrol post and met with the top two officers at the post.  The commander listened to the audio file below (twice) and assured me he didn’t recognize the voice.  So I am taking it to the public.  Listen below and if you have an idea who made this call feel free to alert RTP at 712-758-3660 or rtp@iowatelecom.net

P.S. My  13 year old son and 15 yr. old daughter, who passed out most of the material, and who’ve been taught to greet adults with, “Yes Maam” and “Thank you Sir” could only laugh when they heard his claims of rudeness. Some cops do take it as an offense when I assert, as graciously as I can, to a group of them (who’ve got themselves worked up) that we don’t have to leave as we are on the public right-of-way. Not yielding to bullies with a badge is often characterized by them as “rudeness”.

Welcome to WordPress. This is your first post. Edit or delete it, then start writing! 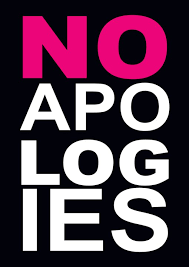 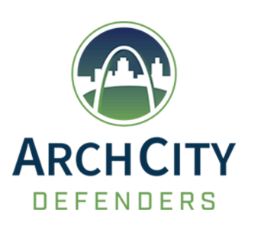